How to Improve Your Sports Performance With Caffeine

How to Improve Your Sports Performance With Caffeine 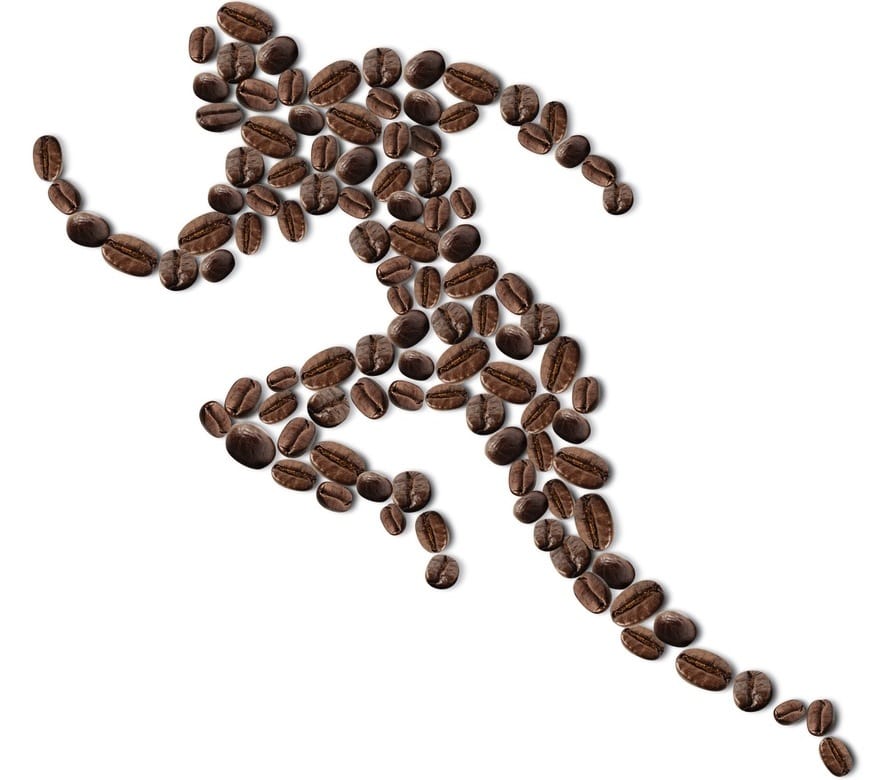 Caffeine is a performance-enhancing drug that’s legal, cheap, and easy to get: chances are you had some this morning. More importantly, it actually does make you better at sports, which is more than you can say for a lot of supplements marketed to athletes. You just have to know how to use it strategically.

How to Get That Extra Boost

Most of you are probably used to coffee with breakfast, and sure, you could just add that to your pre-race breakfast. It won’t hurt and might help. (The hot liquid will also help you poop if that’s high on your morning to-do list.) But to use caffeine strategically, you’ll want to carefully consider all the variables: what source of caffeine, how much, and when.

Where’s Your Caffeine from?

Coffee might not be the best way to get your caffeine, although the research isn’t clear on this. One study in the Journal of Applied Physiology found that coffee didn’t have as strong an effect as caffeine pills. They figured there must be something in coffee that inhibits caffeine. But a later study in the International Journal of Sports Nutrition and Exercise Metabolism combined caffeine pills with decaf coffee and couldn’t find any such effect. Without better evidence, the best approach may be to experiment with both.

On the lower end, you can get the right amount with a tall Starbucks coffee (260 mg) or get most of the way there with a No-Doz (200 mg in the “max strength” formula). Here’s a handy chart:

The numbers above are approximate where they apply to brewed beverages, like coffee and tea: the caffeine content depends on the type of bean or leaf, and the brewing time and technique.

If you use gels or similar sports snacks while you exercise, it’s important to know that some have caffeine and some don’t. In many brands, the difference is by flavor: some of Gu’s gels have no caffeine, some have 20mg, and the coffee-flavored ones have double that. Whether you’re trying to get wired or trying to avoid caffeine, it’s always good to be aware of what you get when you suck down the contents of that shiny packet. That’s especially true in races, where you might grab a random flavor as you cruise by a water stop. If the caffeine amount is important to you, do your research ahead of time on which flavors are which, and consider bringing your own so you know what you’re getting.

When Do You Take Caffeine?

You could use caffeine every day, but you’ll quickly build up a tolerance to it. The tolerance will dull some of caffeine’s effects, but not everything. For example, habitual coffee drinkers don’t get the increased blood pressure or heart rate that a newbie would. Thankfully, if you’re relying on caffeine to help you run faster in a race, you’ll still get a benefit even if it’s your hundredth day in a row of chugging coffee in the morning. But for the best results, you may want to go off caffeine for a week or more before an important race.

When the big day comes, the International Society for Sports Nutrition recommends taking a big hit of caffeine one hour before your event starts. Caffeine begins to circulate in your blood after about 15 minutes if you take it on an empty stomach, or longer (45 minutes or more) if you have it with food. (The delay is similar to what happens when you have alcohol with food.)

Once it’s in your system, caffeine sticks around a long time. Its half life is around five hours, meaning that you’ve only managed to clear half of it out of your body by then. The total time it takes to leave your system depends on how much you started with: the bigger the dose, the longer you’ll feel the effects.

Your liver is responsible for breaking down caffeine so that the kidneys can excrete it. The liver enzyme that has this job is a cytochrome known as CYP1A2. It does its job faster when you exercise, or smoke cigarettes, or eat broccoli. Alcohol has the opposite effect, keeping the caffeine in your body longer. Some people have more efficient versions of this enzyme than others, making caffeine metabolism a very individual thing.

Make a Plan for Your  Big Day

Everyone’s response to caffeine is a little different—your liver enzymes, your level of tolerance, and probably a bunch of still-unknown factors come into play. So no matter what the research says, the smart thing to do is experiment on yourself before your big race.

“Nothing new, only tried and true” is the rule for important events, like the marathon you’ve been training for all year. That includes your caffeine plan. If you don’t usually drink four cups of coffee in the morning, don’t try it for the first time on race day! You don’t want jitters or badly-timed bathroom breaks to ruin what could have been a great experience.

If you want to abstain from caffeine before the race, make sure you practice that, too, perhaps abstaining for a week before one of your longer training runs. And make sure you’ve tried out the method you plan to use, whether that’s a morning no-doz, a coffee, or a series of caffeinated gels that you down every few miles.